The Bounty of the Bay Area Delivered Right to Your Doorstep

In today's hyper-connected world, LOCALLY-made is now a universal aspiration. As Edible magazine publishers and editors, we spend pretty much all of our time seeking out and getting to know local farmers, ranchers, cheesemaker, chefs, winemakers, brewers, distillers, cider makers, bakers and other good food and drink artisans, then spreading the word about the them and the abundant fruits of their labors.
We created Doorstep Market to help these special folks, and other local craftspeople, reach beyond the confines of their communities, in some cases beyond the end of their own country roads, and to make the best products locally made in the Bay Area available to a wider audience.
Our mission at Bay Area Doorstep Market is to offer discerning consumers an insider's view into the landscapes, people and artisan-crafted products that make up the rich and diverse region we call the Bay Area, and to offer them a 1-click way to bring those products and experiences into their own lives. 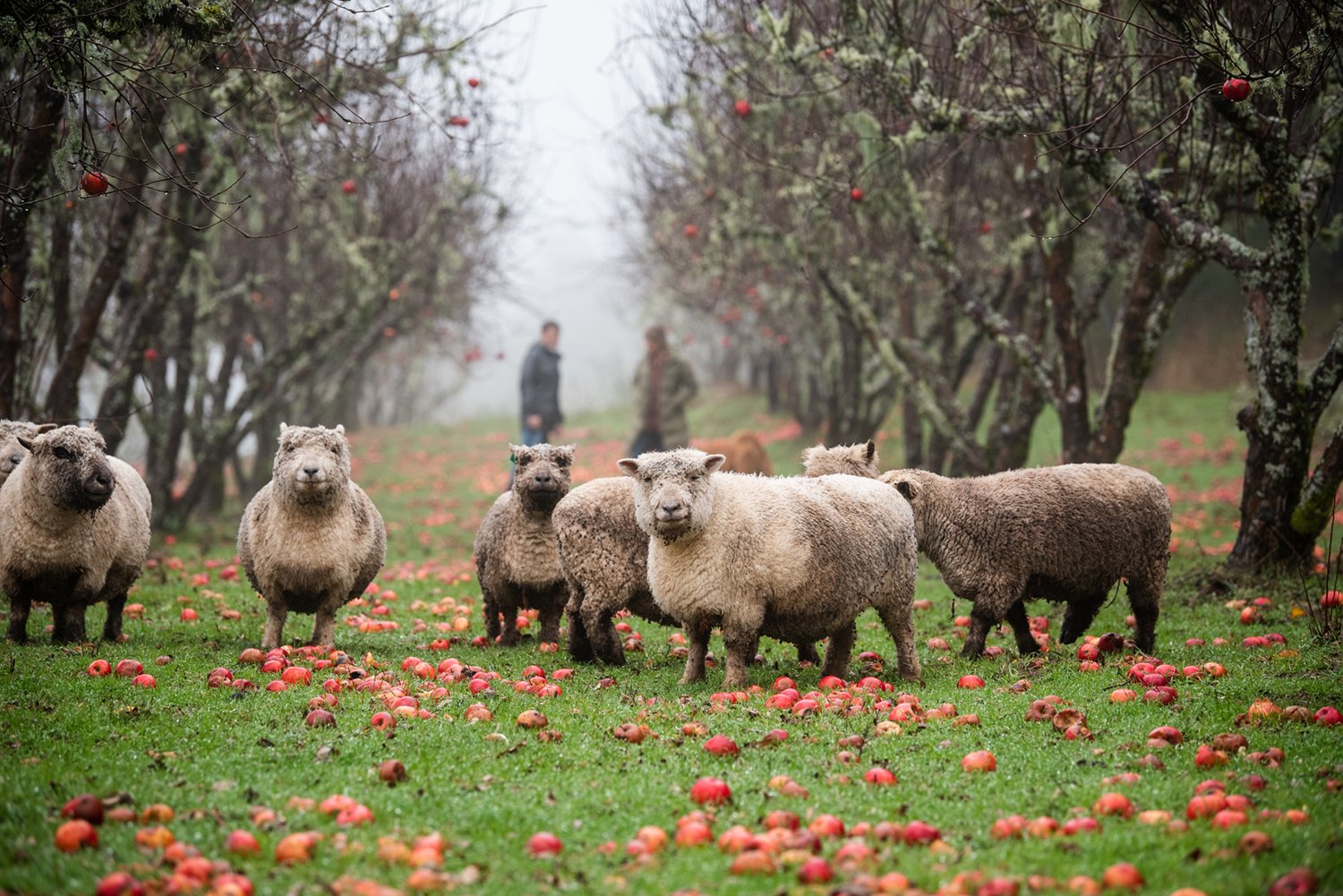 We are Not a Tech Company!
Our team members live in the regions they serve. Raising our families, connecting with our communities. At Bay Area Doorstep Market, we know what an oyster freshly harvested from Tomales Bay tastes like, what the unique terroir of the Sonoma Coast adds to a Pinot Noir.  We believe deeply that the proverbial "happy cows" of California produce the finest artisan cheeses, as well as short ribs, in the world. The fish sauce made right here in our neighborhood that Michelin-starred chefs throughout the country count on for adding that mysterious fifth taste (aka umami)? The TV superstar charcuterie maker who crafts pig-shaped, bacon-studded, toffee lollipops dipped in chocolate AND rose geranium-scented lard soap? We GOT you. The wild mushroom forager who knows the best kept secret spots? Yep, we know her, too. Local is our passion. Amazon, we're not.
Our Team 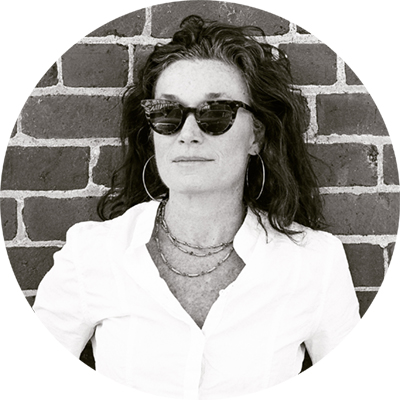 Gibson Thomas
Bay Area Doorstep Market Founder, Publisher and Editor-in-Chief  Edible Marin & Wine Country
Gibson grew up in the South, where she learned the power of food and bringing people together at the table, early on.  After a slightly longer than planned detour as a business attorney, Gibson came home to her passion for good food and drink, and the artisans who produce it, as the leader of the Marin County, California, convivium of Slow Food. It was love at first sight when she picked up a copy of Edible East End while at a friend's wedding in the Hamptons, but little did she know that in 2009 she would launch her own Edible publication, bringing readers the stories of the extraordinary farmers, ranchers, cheesemakers, fisherfolk, distillers, winemakers, brewers, bakers, millers and other food and drink craftspeople in Marin, Napa and Sonoma counties of Northern California. She is thrilled to be able to offer these, her superheroes, and the other very special makers throughout the Bay Area, a marketplace to showcase the fruits of their labors. 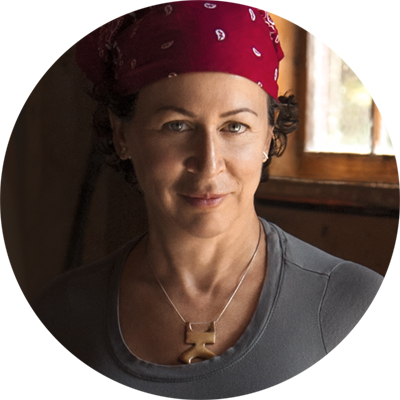 Jennifer Solow
Founder Doorstep Market, Creative Diva, Publisher Edible Hudson Valley
The Hudson Valley has been Jennifer’s home since 2002. Introduced to Columbia County by her husband, Tommy (see below), she immediately adopted his love of the land and its people. Jennifer  left her career in advertising and became a bestselling author, obsessive-compulsive vegetable gardener, food preserver and publisher. She soon found herself with a barn-full of garden tools and tractors, an ever-expanding kitchen garden, and the cherished sort of neighbors that seem to only exist in this neck of the woods. Along with her husband, she was a founding contributor of the Berkeley Food Institute. Jennifer is honored to be at the helm of Edible Hudson Valley, and excited to bring everyone one (Door)step closer. 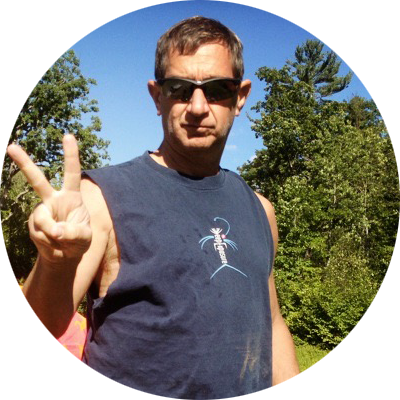 Tom Jacoby
Founder Doorstep Market, The Business Guy, Co-publisher Edible Hudson Valley
Tommy’s love of the Hudson Valley runs as deep and true as if the place itself was his family. An accomplished businessman, Tommy drives home to East Chatham and changes from his business suit to Carhartts as fast as possible. Tommy was raised in Columbia County, and while he’s lived in many places over the course of his life, he has always come home to these sacred lands. Along with his wife, he was a founding contributor of the Berkeley Food Institute. Tommy has many hobbies and interests but perhaps his proudest moment was pulling in the 9500 pound class on a 54 Case in the Columbia County Fair. 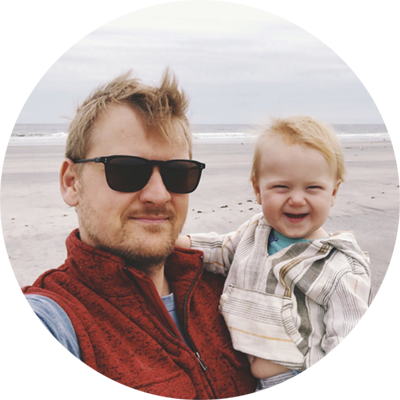 Jonathan Taee
Founder Doorstep Market, Director Of Operations, The Guy to Call When Your Email Melts Down
Jonathan ended up in the Hudson Valley because he fell in love with a farmer. His wife owns and operates Ironwood Farm, and now he finds his house full of kids, mud and organic vegetables, and his table surrounded by a beautiful community of Hudson Valley families. When he's not cooking, he's running his digital agency Rhizome Consulting, assisting in the operation of Edible Hudson Valley, and now enjoying the rewarding work at Doorstep Market. He built this website and most of the mechanics that make it tick. He is excited to help connect the incredible Hudson Valley makers with an expansive audience.